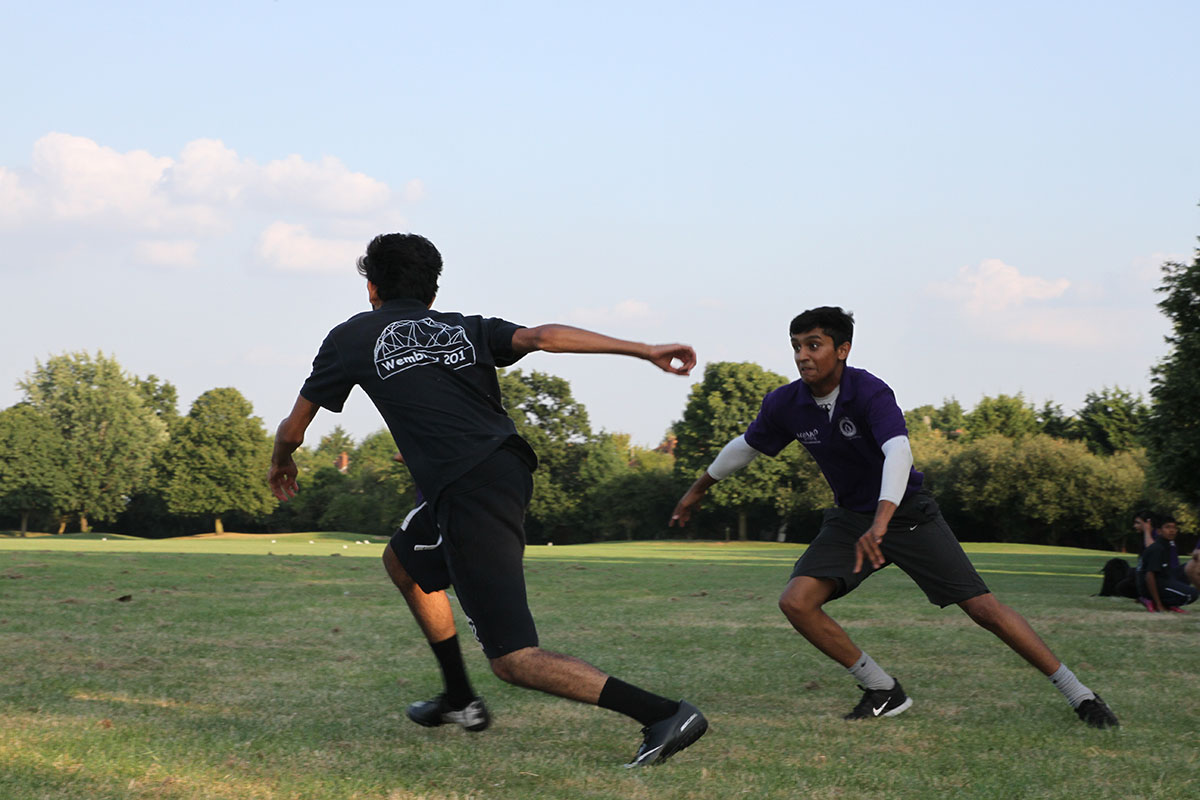 Kho Kho is a traditional game played in India. Its origins are ancient, with strategies and tactics likely derived from the epic ‘Mahabharata’. On the 13th day of the war, the Kaurava General Guru Dronacharya created the ‘Chakravyuha’ a special military defensive circle which was eventually penetrated by the renowned warrior Abhimanyu. He was killed eventually by having to fight alone against 7 other warriors but he inflicted heavy casualties in return. His style of fighting reflects the concept of ‘ring play’ – a defensive tactic in Kho Kho.

Many other similarities are seen but on a deeper level, Kho Kho fosters many other desirable traits – sportsmanship, teamwork, loyalty, competitiveness and self-esteem as well as speed, agility, strategy and quick thinking. This game in itself is a personal development tool for the athlete that takes up the challenge.

Kho Kho was first exhibited in the 1936 Berlin Olympics as a special feature by a single team. As an international sport, it made its first entry in 1996 via the 1st Asian Kho Kho Championship in Kolkata and was strengthened in 2000 at the 2nd championships.

Our founder chairman, Brij Haldania, has been coaching Kho Kho in England for over 15 years and he has played the sport at a national level in India where he represented Rajasthan state and was awarded Best Player of the State (1974-1977). Having been involved with the game for some time, it was Brij’s vision to take Kho Kho to the international platform. On 7th May 2013, Brij shared this vision with fellow Kho players Manoj Gopal and Rohit Haldania, his son, who also shared a passion for the sport and this lead to the initial plans being drafted to set up the Kho Kho Federation of England. Soon after a KKFE management committee was formed and the team has worked effortlessly as volunteers to develop Kho Kho as a sport in England. The team have worked towards introducing and developing a standard set of rules that is consistent with those set by the Asian Kho Kho Federation.

Since founding KKFE, Brij attended various Kho Kho championships in India where he met with the Indian officials and members of the Asian Kho Kho Federation to discuss plans of an international tournament which led to him being awarded Lifetime Achievement in Kho Kho. As there are currently no manufacturers of Kho Kho posts in England, Brij brought back a pair of posts from India, which allowed for the first Kho Kho game with posts to be played in England (August 2015).